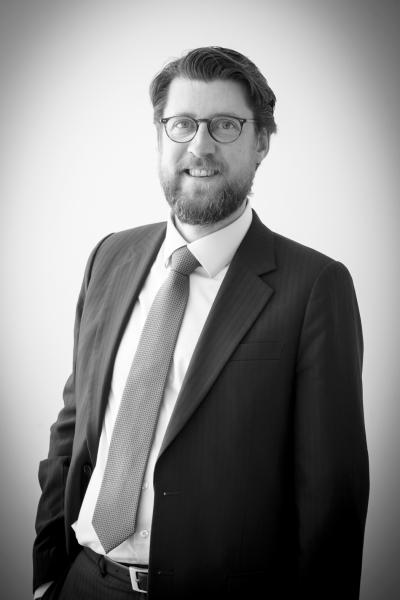 Olivier has practiced as a lawyer with the Brussels’ Bar since 1999.

Olivier handles civil and commercial matters in the broadest sense, and specifically with regard to company law, insurance law and banking & finance.

He is fluent in French, Dutch and English.

His listening skills, empathy and understanding, combined with strong analytical skills, allow him to offer his clients particularly effective support, both through his transactional counselling and through his legal interventions before the Courts.

Since 2013, he has been serving as Deputy Judge at the Tribunal of the 1st Canton of Brussels.